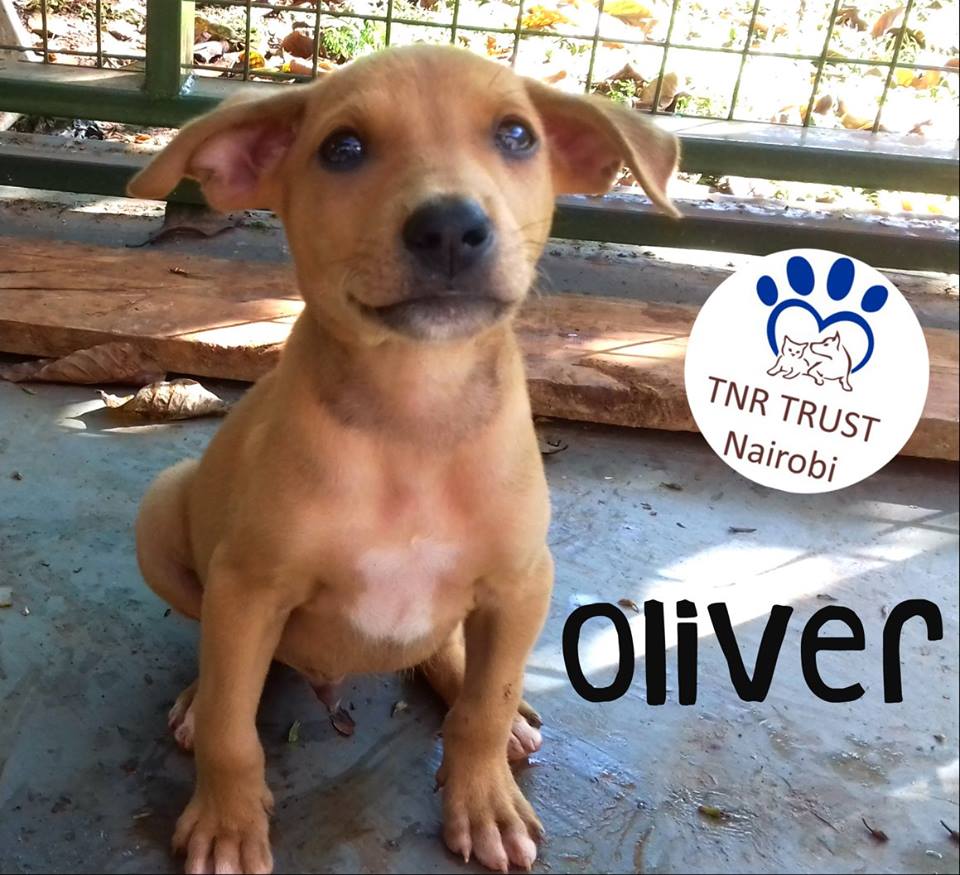 Oliver was found when he was only approximately 8 weeks old. He was rescued by 1 of our volunteers and, after a checkup and quarantine at the vet, he was brought to a foster home. Here, he could socialize with other dogs, cats and humans.

We managed to find him a wonderful family who was ready to include him in their home.

We wish him all the best!

Big Thank you to Supporting Vets and Organizations