The below radiograph is a lateral chest view of a 9 year old intact female dog who had been on Medroxyprogesterone Acetate (Depo-Provera also known as the human Femiplan) for most of her life.

Unfortunately she was brought in with the history of lethargy, general deterioration and coughing up blood.

During examination, we felt some masses along the mammary tissue and suspected the worst- mammary tumors.

After taking a lateral chest X-ray, we found extensive cannon ball lesions in the lungs which suggest metastasis of cancer into the lungs and further spread to the rest of the body.

Unfortunately the owner was unaware of the side effects that Depo-Provera causes. One of which is mammary tumors.

Medroxyprogesterone Acetate also known as Depo-Provera is synthetic progesterone which is used in humans as a form of birth control and it may also be used in pets to suppress heat cycles. It can also be used to treat behavior problems such as aggression, spraying or marking.

The above named drug also has severe side effects, some of which include diabetes mellitus, pyometra and increased risk of mammary tumors.

We do not recommend the use of this drug as a form of heat suppression in dogs or cats and urge pet owners to consult their veterinarian and read up thoroughly about the drug if they are already using it.

The above drug is an economical option as opposed to spaying your females but it’s not a safe option and may end up being costly in the long run!

Owners who find surgery an expensive option should talk to their veterinarians who will be able to come up with a payment plan that will suit the pet owner’s situation.

We hope others are enlightened by this case and make better informed decisions in future.

Send me news and updates

TNR Trust is a registered trust in Kenya no. 250

We are in desperate need of donations. 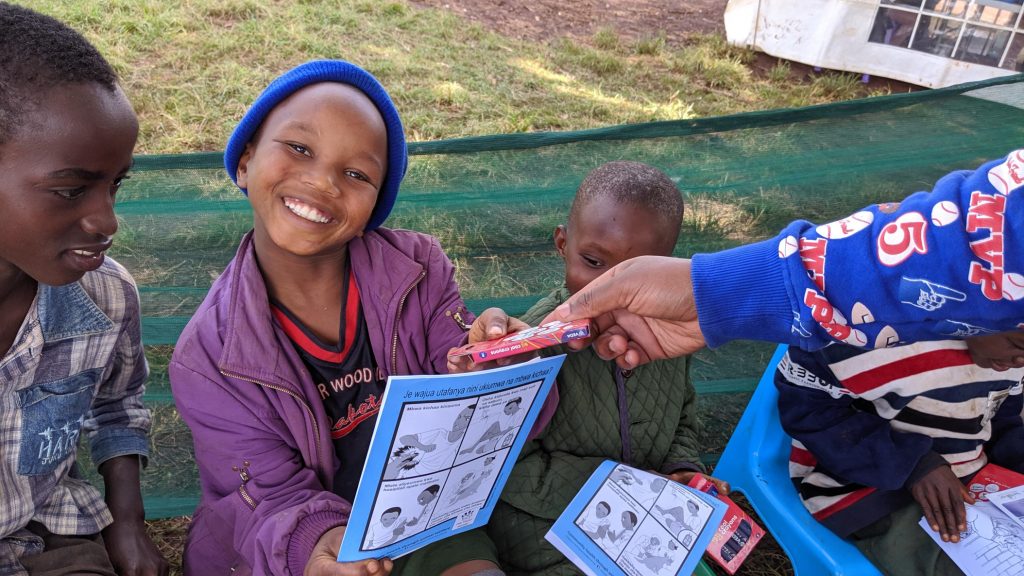 Don't have an account with us? Create one now!